Defendants Used Companies to Cause More Than $7 Million in Unauthorized Charges to Thousands of Consumers. Credit card processors, in turn, paid millions of dollars in refunds for fraudulent charges associated with the defendants’ companies between 2013 and 2017 in attempts to refund affected consumers. 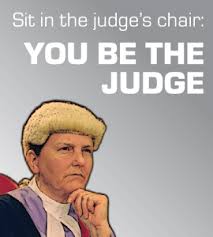 JAMES BECKISH and JOSEPH ANTHONY DEMARIA pled guilty to one count of conspiracy to commit wire fraud in connection with a scheme to make unauthorized charges on credit cards through sham companies that purportedly offered nutraceutical products for sale over the internet.