What To Expect From The CFPB? 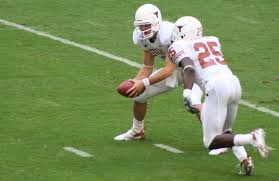 Have some of the tasks previously handled by the FTC been handed off to the lesser regulated CFPB? It remains to be seen, but a recent decision by Director Richard Cordray regarding a mortgage lender action by the agency might signal a broader interpretation that merchant acquirers need to keep in mind.

But more importantly, there is the issue of Cordray’s decision that turned a $6.5 million fine into a $109 million fine.” (Trey Garrison, housingwire.com). Per attorney Ori Lev at K & L Gates, “His decision as a whole is consistent with the CFPB’s approach to interpret the laws it is charged with enforcing in a manner most favorable to consumers.”