Old Scams Never Die. They don’t Even Fade Away

Lots of people swear by timeshares. Many others swear at their ownership of them; often purchased under duress and false claims. 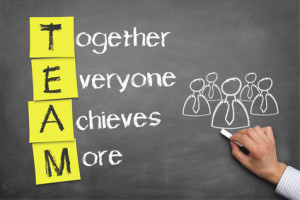 Savvy scamsters claim to have solid buyers for these  owners who are desperate to get out of their contract and solicit advance fees to facilitate the transaction. We underestimate the the naivete of consumers  by the thousands who fall for this ploy.

But Teamwork can assure that the fraudsters achieve even more. In this criminal conviction and sentencing of David Brandon Ball and David Andrew Glynn on July 8, 2015, the “Team” subsequently posed as “agents” of the non-existent “Internal Revenue Recovery Association” promising, for an advance fee, to recover money that timeshare owners had lost in the previous fraud.

On July 8, 2015 Ball received  a sentence of 37 months and Glyn 30 months. “This guy was stealing money out of both pockets of timeshare owners,” said U.S. Attorney Goodwin. “He got rich by setting up fake timeshare sales, while at the same time posing as someone who could help fraud victims get their money back. It would be hard to believe if it weren’t true.” 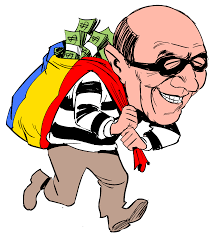 Obviously merchant accounts were used to make all this happen. Know Your Merchants.