OPERATION CHOKEPOINT IS STILL AROUND

Article By:Sarah T. Reise in the 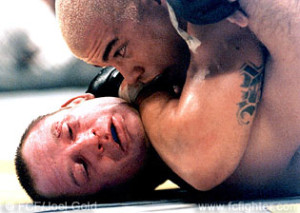 On July 26, 2018, the FTC testified before two subcommittees of the U.S. House Committee on Oversight and Government Reform regarding the FTC’s continued focus on payment processors. Andrew Smith, the Director of the FTC’s Bureau of Consumer Protection testified before the House Subcommittees on National Security and Government Operations about the FTC’s anti-fraud program and the 25 actions taken by the FTC against payment processors since 1996. 15 of the 25 cases were filed in the last 10 years.

While lawsuits against payment processors represent a small number of the total cases filed by the FTC, the FTC testified that it views the payment processor’s role as “an integral part” of the agency’s anti-fraud program because their services may facilitate fraudulent schemes. Specifically, the FTC explained that on multiple occasions, the payment processor was identified as an enforcement target because it provided services for multiple entities that were parties to other FTC, SEC or state actions.

The FTC’s testimony indicates that payment processors will continue to remain a potential target in the FTC’s ongoing anti-fraud program. In particular, any payment processor that provides services to a merchant (or multiple merchants) alleged by the FTC, SEC, or other federal or state regulator to have engaged in consumer fraud could itself come under scrutiny by the FTC.