Indicted But Not Deterred

An indictment just unsealed last week (USA v. David Chityal) also known to many as David Solomon may be of current interest to underwriters and those who vet ISO s. Especially since fraud and money laundering are fairly serious matters to the picky regulators. 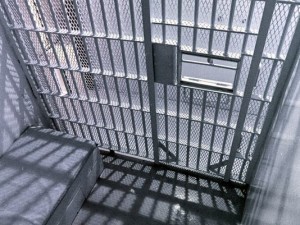 The Feds thought they had power of attorney via New Friend’s Bankruptcy Receiver to apply this paltry tax refund to the court ordered restitution of $128,892,579.97 that victims had lost. Not so.

The allegations are that Chityal/Solomon and New Friend manipulated members of the bar to place themselves ahead of the Receiver and to Receive, pun intended, the said refund checks, with which the respected counselor scampered to the islands for deposit in a “trust account.” (Scam-pered in case you didn’t get it). 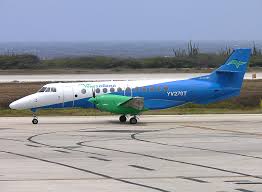 However, (drum roll here) the Attorney for the Bankruptcy Trustee arrived in the islands just in time to stop the train wreck deposit and returned the checks to their rightful owner, the Receiver. Dramatic!!  I hope this fine counselor had a couple well deserved days/nights on the beach. Sorry.  At the beach.

Nonetheless,there are those who say that  Mr. Chityal/Solomon continues his involvement in merchant account processing, and as far as we can determine, has never paid his own court ordered restitution of $2,380,710.00. Not to dwell on fine points of a few bucks here or there lost via chargebacks.

ARMS is in the business of hands-on research into the backgrounds of ISO s and high risk merchants. We sometimes identify the scammers before you, the processor, do business with them.

What Do You Need From Me? Nothing.